📸 Credit: @yuji87 📥 Download image ℹ This photo is part of gallery: 100+ Attractions in Japan That Are Best for Tourists
« Prev. Image

Where is Tondabayashi?( Mysterious Tower and Tradition and Nature)(富田林市非公認、海外向けPR) 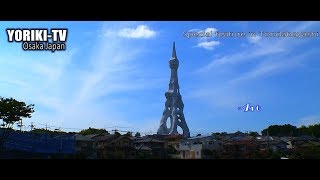 active
Where is Tondabayashi?( Mysterious Tower and Tradition and Nature)(富田林市非公認、海外向けPR) 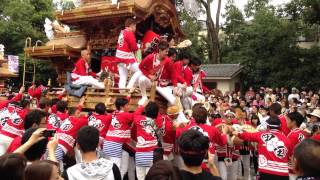 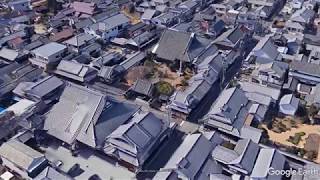