📸 Credit: @kyoh.photo 📥 Download image ℹ This photo is part of gallery: 100+ Attractions in Japan That Are Best for Tourists
« Prev. Image Next Image »

The Most Dangerous Area in Tokyo - Kabukicho 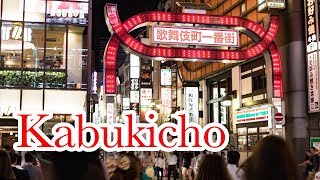 active
The Most Dangerous Area in Tokyo - Kabukicho 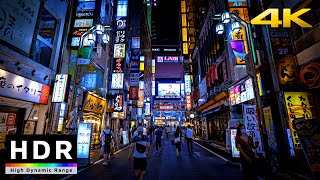 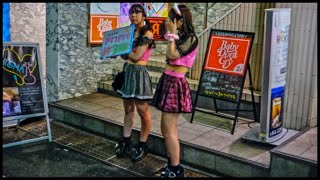