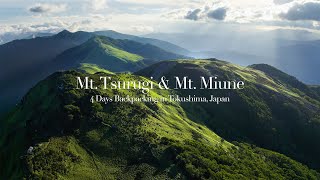 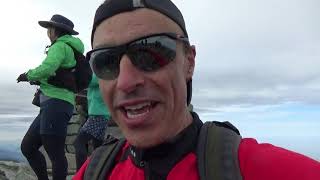 active
Climbing Mount Tsurugi! One of the Most Challenging Experiences in Japan 剣岳日帰り-馬場島ルート 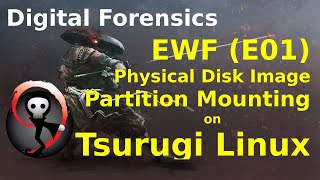