📸 Credit: @mitsuru_wakabayashi 📥 Download image ℹ This photo is part of gallery: 100+ Attractions in Japan That Are Best for Tourists
« Prev. Image Next Image »

【VLOG】ローバーミニで貴船神社へ！Going to Kifune by Rover Mini 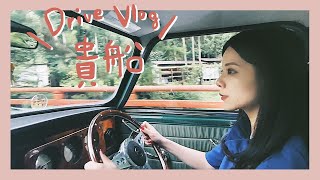 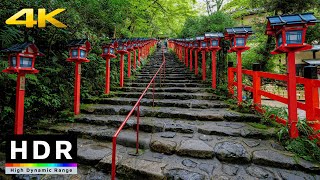 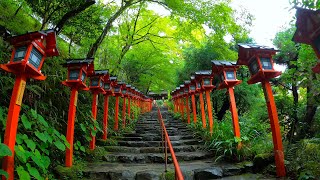