📸 Credit: @japanexplorer 📥 Download image ℹ This photo is part of gallery: 100+ Attractions in Japan That Are Best for Tourists
« Prev. Image Next Image » 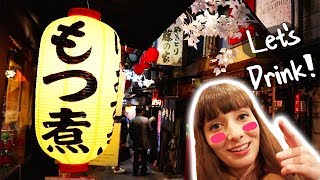 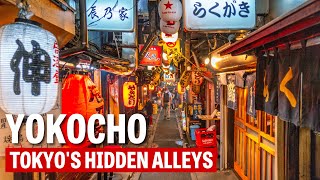 active
What is a Yokocho? Tokyo’s Culinary and Boozey Back Streets 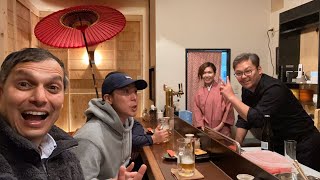