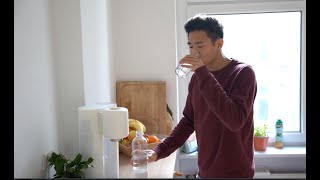 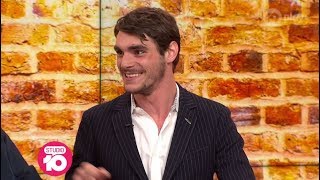 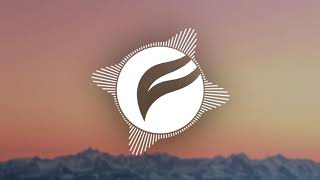 active
Mitte - Beside You 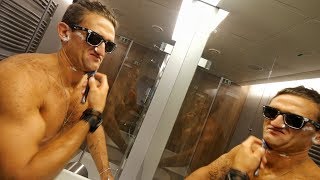