Above the Clouds – Eibsee Cable Car to Zugspitze, Germany 4K 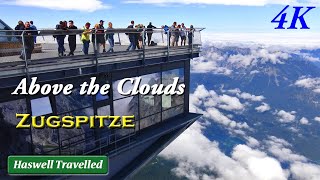 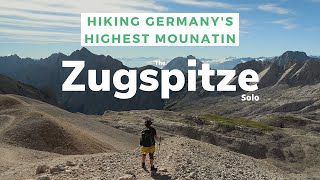 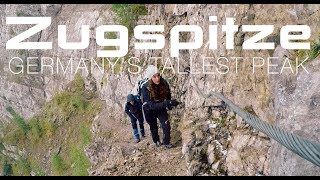 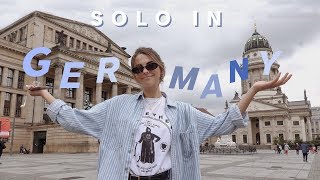