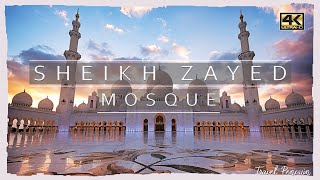 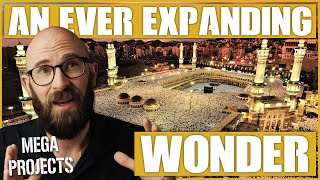 active
The Great Mosque of Mecca: The Largest (And Holiest) Mosque in the World 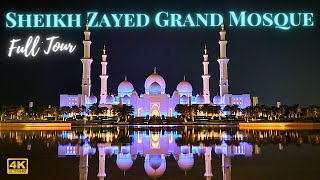