WHY IS KALKAN IN TURKEY A UNIQUE HOLIDAY DESTINATION? 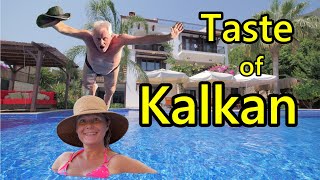 active
WHY IS KALKAN IN TURKEY A UNIQUE HOLIDAY DESTINATION? 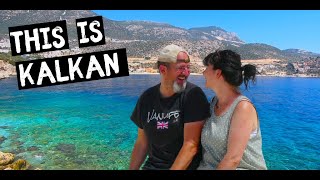 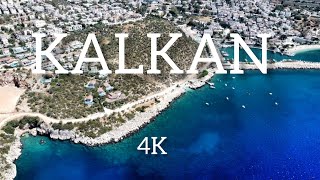